At the end of last year, Doug wrote a blog post about the basics of reversing DC motors. Since a number of customers have asked us to advise about this recently, we expand upon this topic with some practical tips. If you’re not interested in the theory, skip to the end for our practical conclusions section.

In short, yes. If you reverse the voltage to the motor, it will rotate in the opposite direction. The reasons for this are given in the earlier blog post ARE DC MOTORS REVERSIBLE?

The Motor Field and Brush Geometry 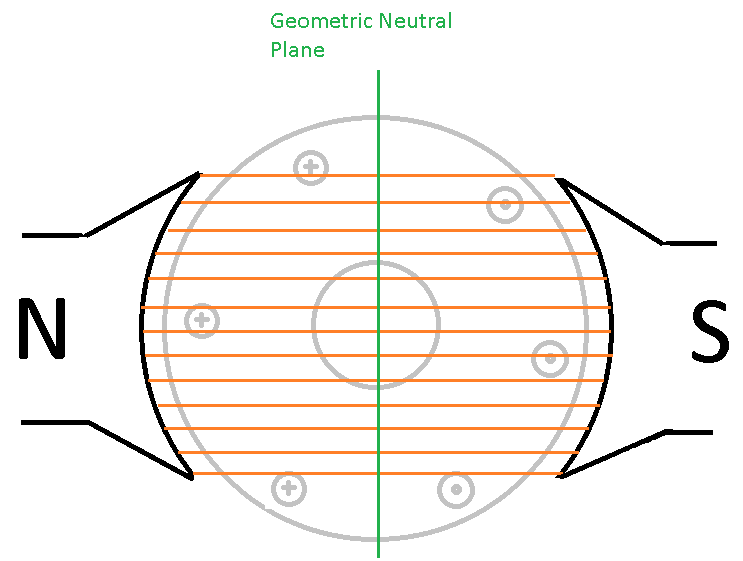 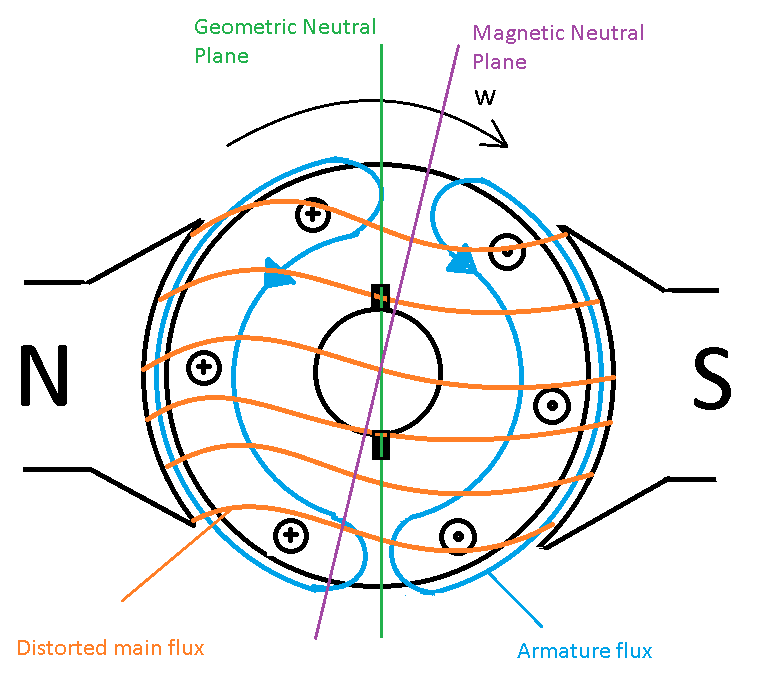 Running a Motor with Advanced Commutator in Reverse

So now that we have the understanding that motors can have an advanced commutator to increase performance, what happens when the same motor is run in reverse?

Summing up then, here are some practical points to consider: